Culture in the EU (4): Croatia

First, here is an article on the Grupa šestorice autora/Group of Six Authors who came to prominence in Croatia in the mid-1970s, especially around the journal Maj 75, published 1978-1984.

And here is a detailed article on Vlado Martek (b. 1951), Croatian conceptual poet who was part of the Group of Six.

The following is a documentary film about the Group of Six, though has no subtitles:

Here is the website for writer Dubravka Ugrešić (b. 1947) 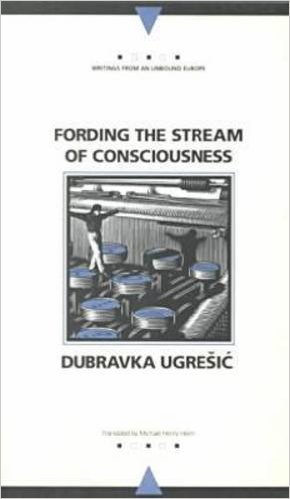 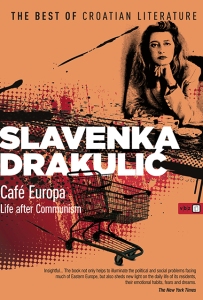 Drakulić is perhaps best known however for her 1999 novel S: A Novel about the Balkans, dealing with the horrors of the Balkan wars and especially atrocities against women (Drakulić had been denounced together with other women by an advisor to Franjo Tudjman for not accepting the nationalistic line on the war, and later received threats, leading her to leave her country).

Another response to the Yugoslav war, drawing upon myth and fairytale, is the 2002 novel Smrt djevojčice sa žigicama (Death of the Little Match Girl), by Zoran Ferić (b. 1961).

On of the most important movements for Croatian poetry was Quorum, the name of a library formed in 1984 and magazine in 1985. A short piece on this movement, with a text which can be purchased, is here.

Here is some music by Milko Kelemen (b. 1924), whose work was known and respected by the Western European avant-garde.

And here is some more mainstream (with some audible relation to that of Prokofiev, Shostakovich and others) Eastern European contemporary music by Natko Devc̆ić (1914-1997):

But most remarkable of all is Ivo Malec (b. 1925), who spent much of his professional life in France:

Then, from Marko Ruz̆djak (1946-2012), after the work of Alfred Jarry, a little in the manner of the pitchless music of Carl Orff such as Astutuli:

And some very strange music by Igor Kuljerić (1938-2006) making extensive use of quotation:

The Croatian film director Nikola Tanhofer (1926-1998) had a major impact with his films from the 1950s onwards, not least with H-8 (1958), based upon a true story of a fatal traffic accident between Zagreb and Belgrade (this version has subtitles):

And here is an interview with director Vinko Brešan (b. 1964) on his 2013 film Svećenikova djeca/The Priest’s Children:

Puppet theatre is an important part of the cultural landscape of Zagreb, drawing upon guignol and Javanese stick-puppet traditions, especially through the work of the company Družina mladih/Company of the Young, established soon after World War Two. Here is a video of some work for children from the Zagreb Puppet Theatre:

I have not been able to find much in the way of films of contemporary Croatian theatre which would be comprehensible to non-Croat speakers (like myself!), but here is a trailer for a London performance of a modern classic, Glorija (1955), by Ranko Marinković (1913-2001):

And here one can read an article on the theatrical work of Ivo Brešan (b. 1936).

A site here gives some detail and examples of the work of painters and architects who were part of the movement EXAT 51/Experimental Studio, active from 1946 to 1968. 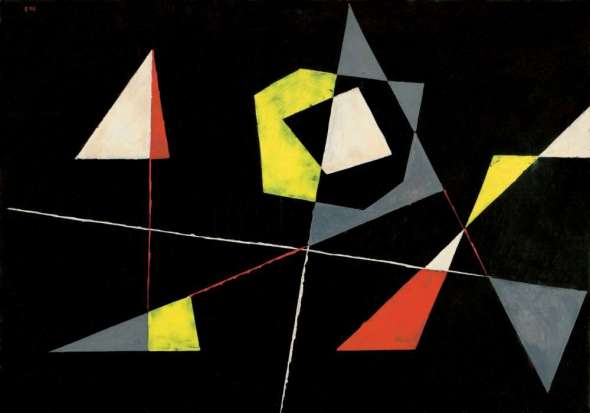 A slightly later movement was the Gorgona Group, founded in the late 1950s in Zagreb, which can be read about in detail here.

And here is a website about Croatian painter and graphic artist Miroslav Šutej (1936-2005): 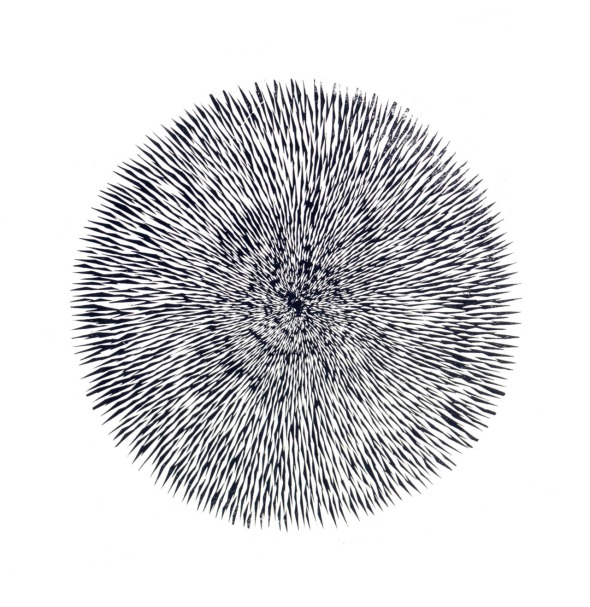 And here is some information on Croatian architect Alfred Albini (1896-1978): 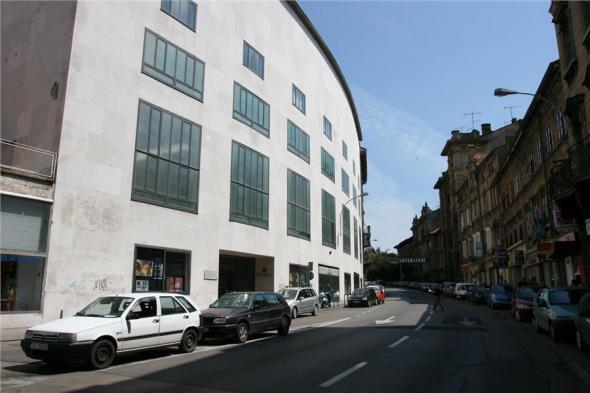 Finally, here is a site about a Croatian Institute for contemporary dance and mine.