Peter Righton’s writing on child abuse in Child Care: Concerns and Conflicts – his cynical exploitation of a post-Cleveland situation

In light of the conviction yesterday of Peter Righton‘s lover Richard Alston on child abuse charges, in which information was brought to the court’s attention about Alston and Righton abusing a boy together, I intend to update my blog posts on Righton (who was on the executive committee of the Paedophile Information Exchange, and wrote openly about paedophilia) to include more information about Alston, which I previous omitted as he was still awaiting trial which I would not have wished to prejudice. I also plan to blog some more information specific to Alston. But here is another essay from Righton which I am blogging here for the first time.

In 1976 Righton co-edited with Sonia Morgan a collection of essays entitled Child Care: Concerns and Conflicts (London: Hodder Education, 1989), a revised edition of which appeared in 1989, for which Righton also wrote an introduction, which I have reproduced below.

In this introduction, Righton writes first on the family, which he portrays primarily as a site of conflict and tension in light of increasing rates of divorce, remarriage and single-parent families, and advocates a greater degree of sharing of care responsibilities between families and agencies in such situations. It is not difficult to see how this constitutes a strategy on the part of Righton and other paedophiles to increase the availability of deeply vulnerable children for exploitation.

Then Righton includes a section on Child Abuse (following a brief mention of it in the section on the family). Whilst at first he is very keen to stress how the majority of child abuse occurs in the family (which while true is something often flagged up by non-familial paedophiles to take the attention of them), and then draws attention to the 1987 Cleveland Child Sexual Abuse Case, in which 121 diagnoses were made during a five month period leading to children being taken away from their parents and placed in care or hospital on grounds of suspected abuse. The subsequent inquiry, chaired by Lord Justice Butler-Sloss, concluded that most of the diagnoses were inaccurate, and most of the children were returned to their parents. Righton cites this case in order to highlight the danger of false allegations, and goes on (in a manner which is most familiar from PIE and other paedophile publications) to argue that the damage done to children by investigations by social workers and others can be as great or greater than the damage of abuse itself. Righton evokes the idea of a boy or girl who ‘has denied that he or she has been subject to molestation by a parent, yet knows that denial is not believed’, as if this were the primary form of disbelief about which one should be worried.

I do not intend here to express a view on the validity or otherwise of the particular reflex anal dilation test which (nor am I in any sense qualified to do so) by Dr Marietta Higgs and Dr Geoffrey Wyatt. But I offer this to show just quite how cynically a paedophile like Righton could snap up any chance available to portray over-zealous social workers intervening in cases of suspected child abuse. Ultimately, what Righton wanted was least intrusion as he and his networks continued to abuse children in the most hideous manner. That he was able to obtain a position of such respect in the social work profession, and use this to propagate his insidious propaganda, is deeply disturbing. 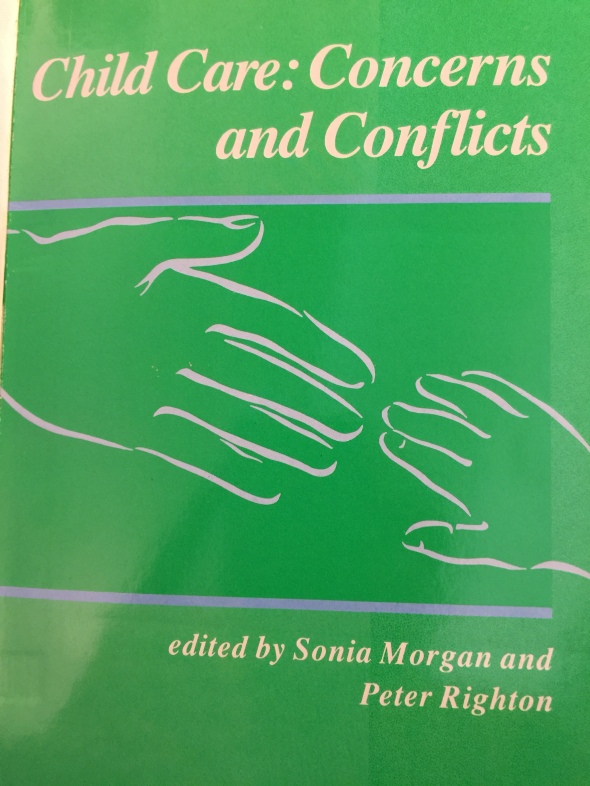 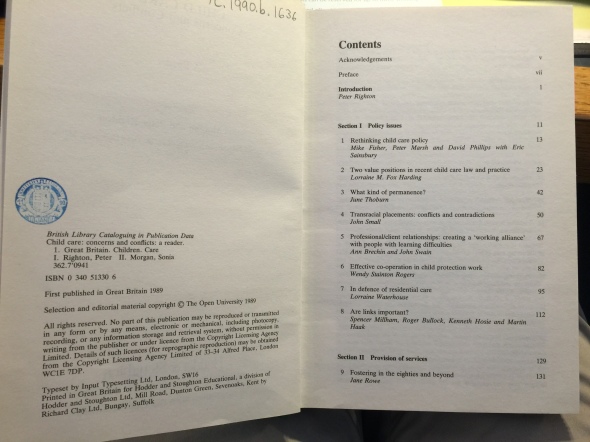 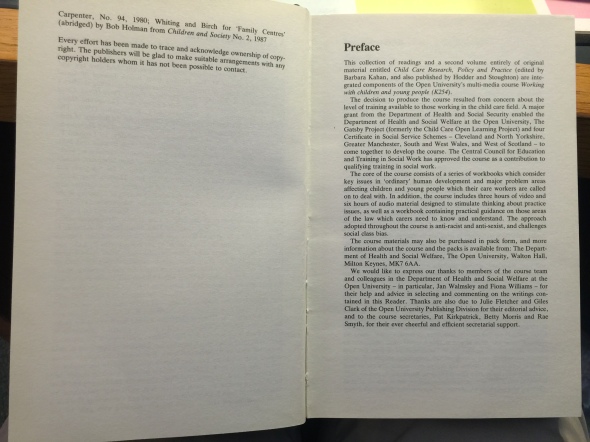 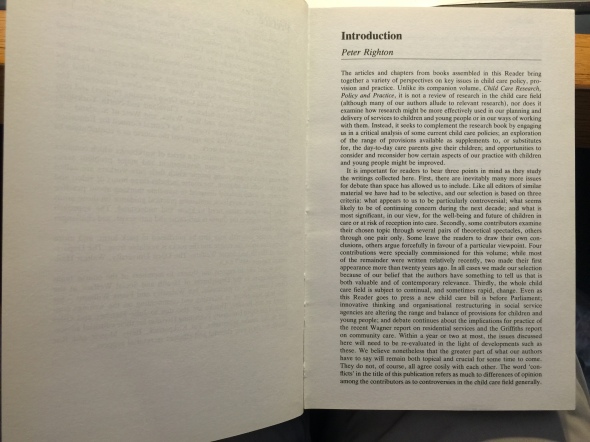 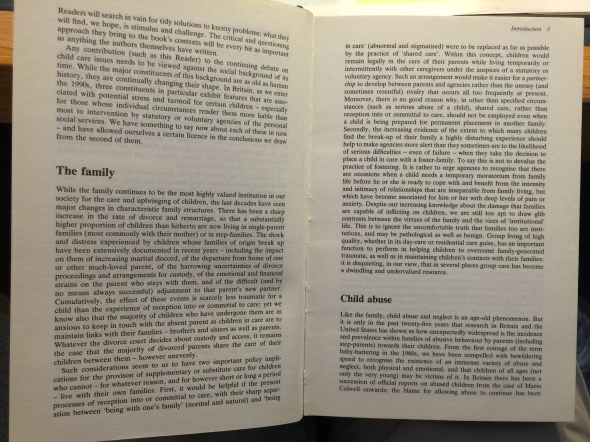 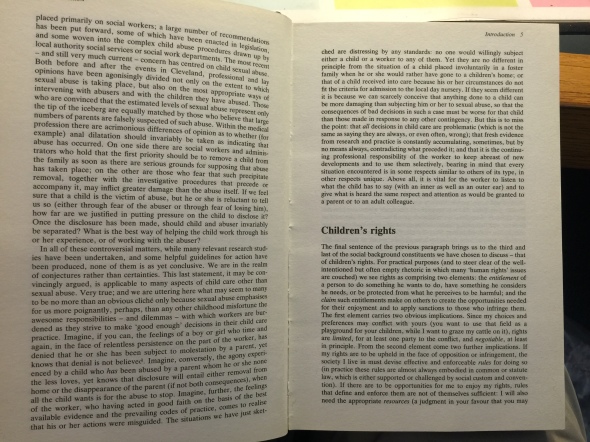 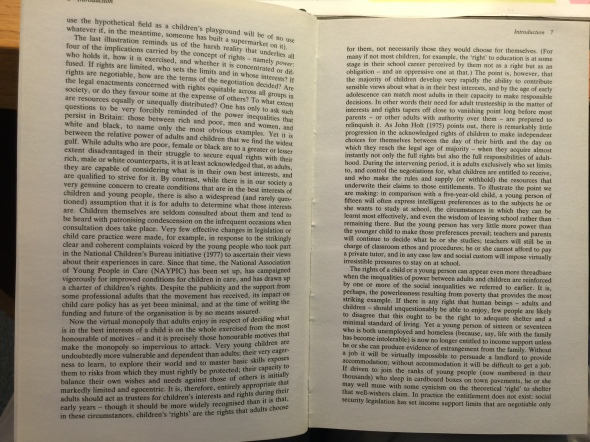