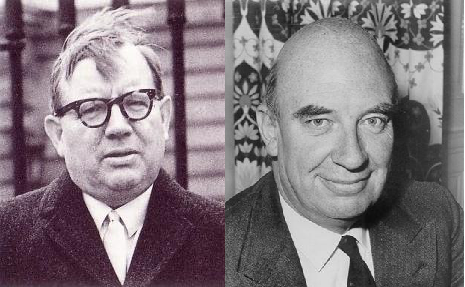 “A conspiracy like this… a conspiracy investigation… the rope has to tighten slowly around everyone’s neck. You build convincingly from the outer edges in.” – Associate Director of the FBI Mark Felt (Deep Throat)

After two years of investigation since the Savile expose by many people, the noose is tightening.

The suggestion was not entirely new. Hugh Muir in The Guardian had said much the same in February 2014:

When the police did get around to prosecuting PIE leaders for conspiring to send indecent material through the post, a strange thing happened. Evidence comprised masses of obscene material, but by far the most active and viciously minded member of PIE – one Mr Henderson – was never…